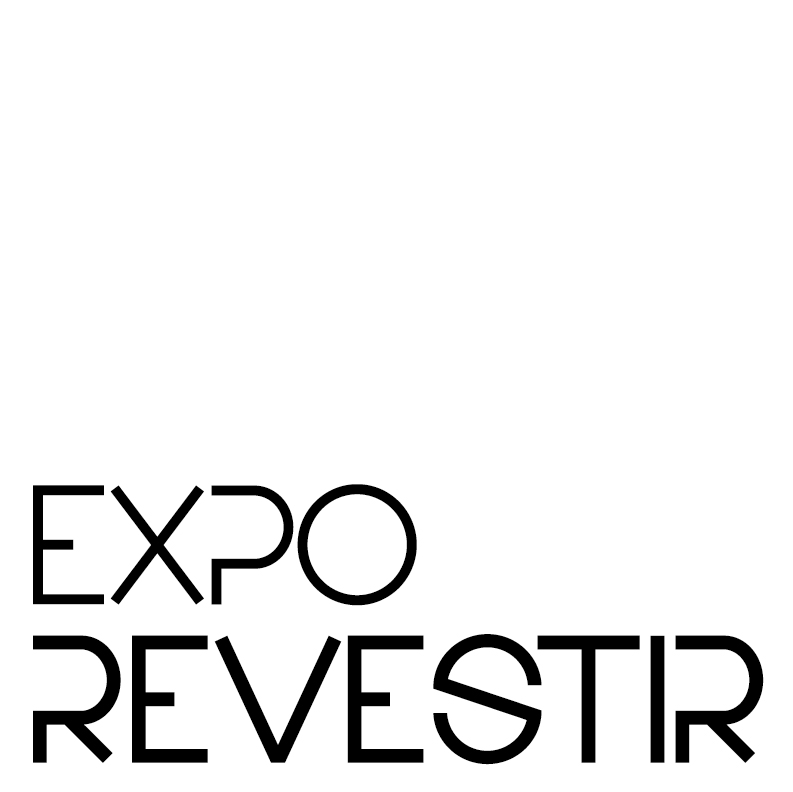 New Gas Law, reform agenda, premises for the resumption of growth, vaccination and education were the main topics addressed. 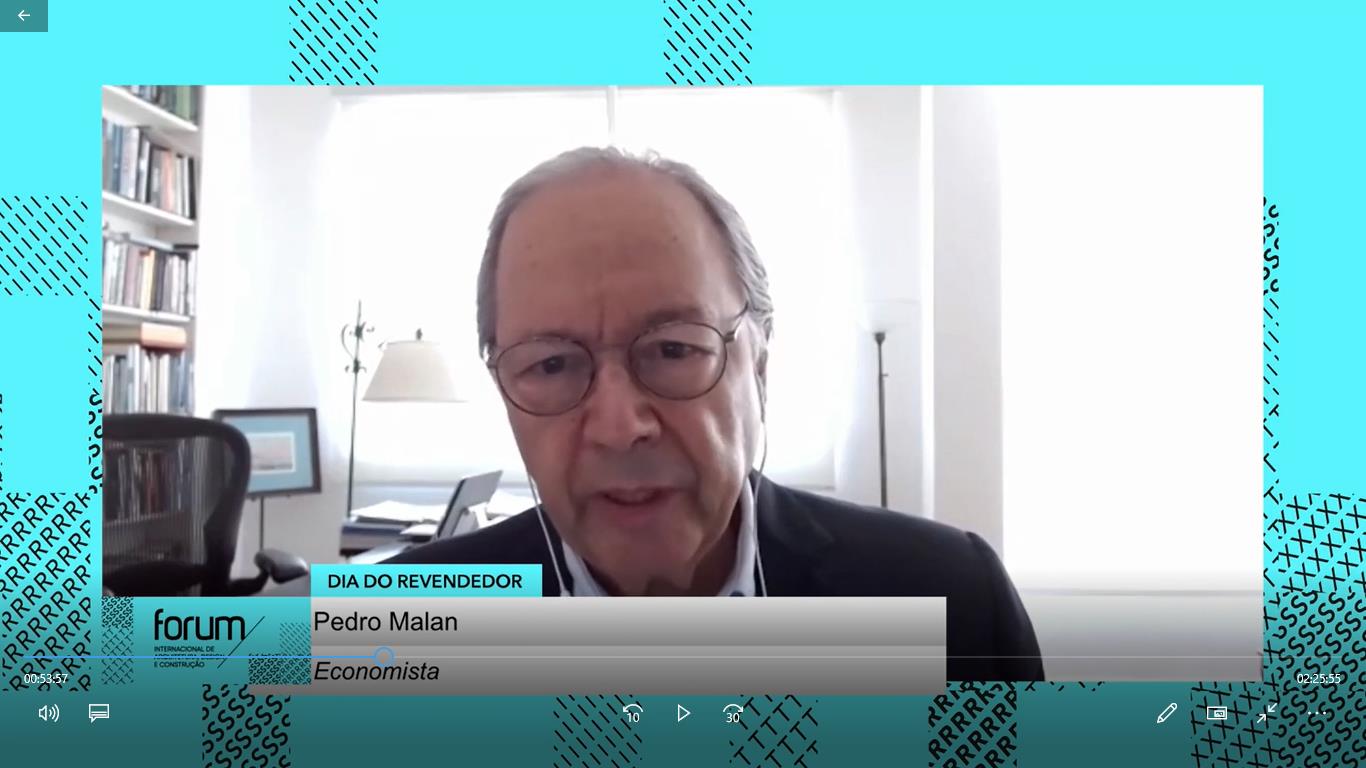 The 19th edition of the Forum of Construction Material Industry and Retail Leaders, an integral part of Expo Revestir and the International Forum on Architecture, Design and Construction, was held on March 22, in virtual mode. The program, presented by journalist Millena Machado, was opened by Manfredo Gouvêa Júnior, president of the Board of Directors of the National Association of Ceramic Tile Manufacturers for Coatings, Sanitary Ware and the Like (Anfacer), the promoter of the events.

"We are living in a historical moment of unparalleled gravity, in the face of Covid-19. However, holding Expo Revestir, 100% online, in such an atypical period is an example that it is possible to cross borders, through resilience, strength to overcome and technological innovation", Manfredo stressed, adding: "Our events reaffirm the commitment of the sector to continue connecting and delighting our audience with releases, trends and important content in the construction area and in the ceramic tile segment".

Beth Bridi, editorial director of Revista Anamaco/Grau10 Editora, co-organizer of the event, also spoke about the difficulties imposed by the pandemic. She emphasized, however, the opportunity, even in a digital environment, "to seek possible scenarios for business, glimpse the economic prospects and debate the current and future prospects of the economy.

Next, economist Pedro Malan, former president of the Central Bank and Minister of Finance from 1995 to 2002, delivered his lecture. Initially, he evaluated that, due to the new coronavirus, the economy was subjected to supply and demand shocks, leading to the loss of millions of jobs. "The pandemic has revealed inequalities between and within countries and its effects will last for quite some time.

In Brazil, the economy fell 4.1% and per capita GDP 4.8%, in an unprecedented setback. "The second quarter was disastrous, with a 10% decline," recalled the economist, pondering: "Our recovery will depend on responses to the pandemic. Some developed and developing nations acted quickly in buying vaccines in advance. Unfortunately, our country was late in this process, which is essential for us to measure the possibilities of resuming growth," he warned.

Malan reiterated that the international context can help Brazil, a supplier of products with high demand, such as food and minerals. Citing market projections, estimated growth of 3.2% for the country this year. "In addition to delayed vaccination, weigh the delay in resuming emergency aid and doubts about its extension". In 2022, the national economy should advance 2.4%, with inflation of 3.49%, against the target of 3.50%. Referring to the ceramics industry, he said he sees positive prospects. Brazil is the third largest producer, second largest consumer in terms of volume and sixth largest exporter.

The economist also said he feared the impact of the pandemic on education, warning that the sector already presented a negative picture: in the 15-17 age group, 38% are not attending high school. Only 30% of young people who finish this stage enter university and most drop out by their third year. "Solving this problem is decisive for Brazil to overcome the middle-income trap. Other priorities are structural reforms, such as tax reform, as well as meeting the irreversible transformation of technology, accelerated by Covid-19.

Manfredo pointed out that the new Gas Law (Bill 4.476/2020), approved by the National Congress and on the verge of being sanctioned by President Jair Bolsonaro, is an expressive advance of the regulatory framework, not only for the ceramic sector, but for the entire Brazilian industry. "It was a collective construction that required eight years of work and mobilization of entrepreneurs, experts and parliamentarians.

The law has particular importance for the ceramics segment, which is an intensive consumer of natural gas. "However, in our country the input is much more expensive than in other nations and in the average of the global market, significantly impacting our competitiveness," said Manfredo, explaining: "The fuel represents 30% of the sector's production costs.

Reiterating the importance of the new law, the president of Anfacer's Board of Directors warned, however, of the need to promote, as quickly as possible, its regulatory agenda in all Brazilian states. He believes that this process will still take about two years. Only then will it be possible to realize the positive consequences throughout the production chain, in other industrial segments and even in domestic consumption. "Approval of the matter was the kickoff. The final goal is to improve the industry's competitiveness. This will be made possible by reducing the price of the input, which will be a consequence of the opening of the market, end of the monopoly and establishment of free competition", he stressed.

Manfredo also called attention to the need for vaccination of Brazilians against Covid-19, structural reforms and improvement of education. "We are in a highly challenging moment, in which we have to demonstrate our ability to reinvent ourselves. There is a need to improve the tax system and public administration, to be able to contain the rise in inflation and interest rates and put the country back on the path to growth".

The leader of Anfacer also pondered on the need for unity of Brazilians and all sectors around the priority goal of tackling the pandemic of Covid-19, with vaccination, social protection and the most vulnerable, preservation of workers' health and recovery of jobs. "In the national agenda is also relevant the improvement of education", he noted.

Lessons of the pandemic

José Carlos Martins, president of CBIC, pointed out that "the first great lesson of the pandemic refers to the decision, adopted from the first moment, in March last year, that the priority is attention to workers, taking care of them without paralyzing construction sites and building material stores". It also highlighted the appreciation of the home environment and Brazilian products.

Rodrigo Navarro, president of Abramat, pointed out that the possibility of online events and meetings led to the expansion of the number of interlocutors. He also emphasized the rapid capacity of companies to redo all their planning in March last year, when the pandemic broke out. Another fundamental issue concerns the importance of communication with society and public authorities, as well as the joining of efforts to face the problems.

Waldir Abreu, superintendent of Anamaco, highlighted the focus on serving the people who stayed at home. "The great lesson was to recognize that the great mission of retailers is to provide services. In this sense, retailers knew how to adapt to the situation and the restrictions in each phase of the Covid-19 fight, using all possible means, such as drive-thru , internet and WhatsApp. The responsible action of the entire production chain was also a relevant factor. 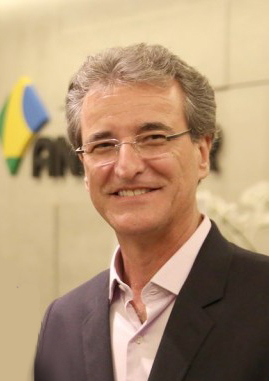 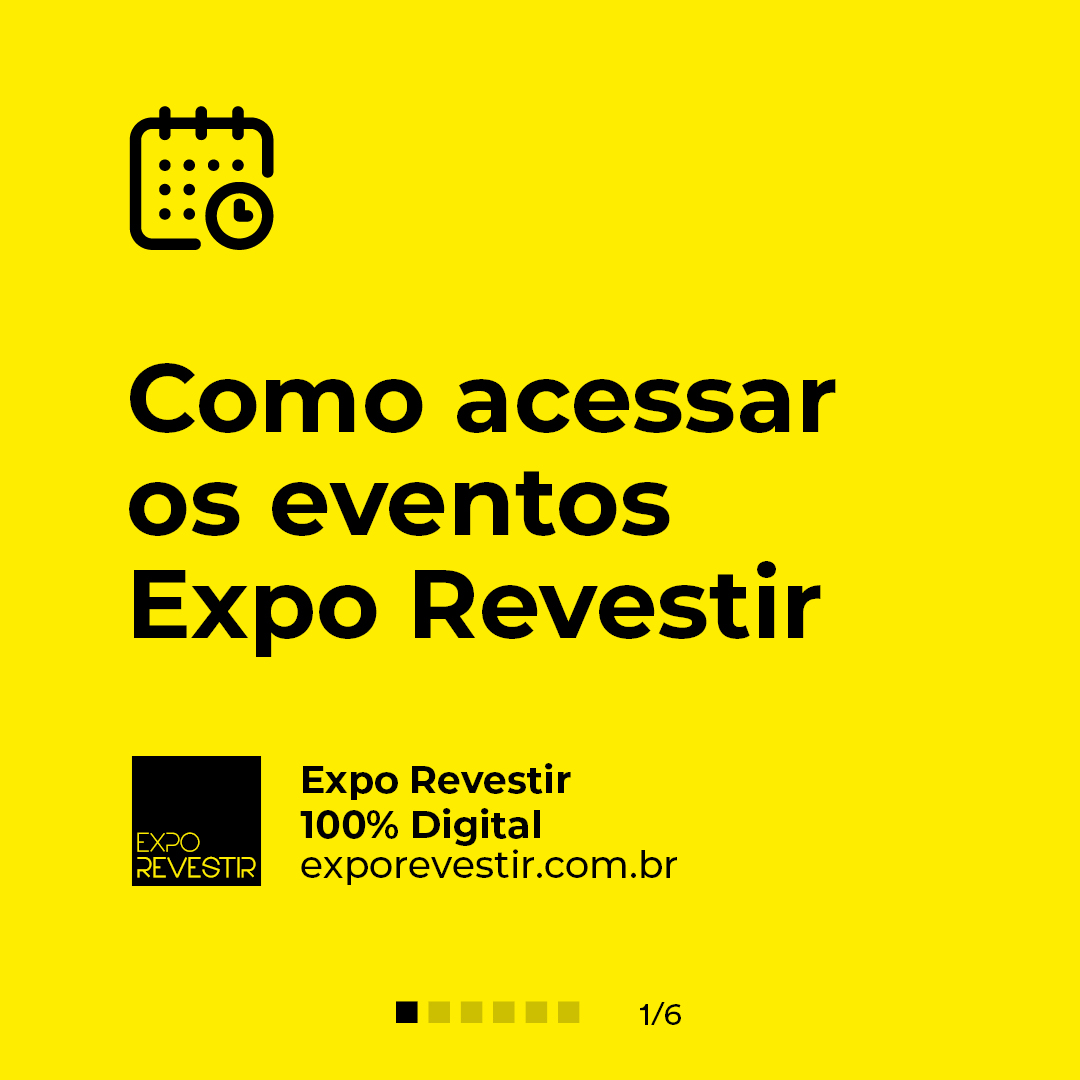 It's time to meet all the launches, trends, technologies and innovations in the ceramic tiles, sanitary ware and metals industry, without leaving home or the office.